Why energy saving matters most in the Plastics industry

As sustainability becomes more of a focal point within the world at large, the importance of being environmentally friendly is at the forefront of everyone’s mind. For the corporate world, this means that there is a growing pressure on businesses of every sector to reduce their carbon footprint – or risk increasing levels of public scrutiny.

The problem with plastics

Considering all of the power sources that span planet Earth, that’s a scary figure. But it’s an unsurprising one, too; the use of plastic has dominated the modern world, and only in recent years was the harm of this particular material identified. Still, plastic is deemed essential in an overwhelming majority of the world’s production.

Plastic is everywhere. To realise that, you need only take a quick look at the products lining the shelves of any shop, the packaging supplied for any pub or restaurant, the supplies provided in any office, the materials used in any construction project, or even the possessions that you own in your own home.

In recent years, the word ‘plastic’ has become synonymous with something bad. It’s fair to say that the impact of plastic on the environment in terms of landfill, oceans, beaches and wildlife has been devastating. The problematic aspect of plastic pollution is absolutely something that we need to continue to strive to resolve. But is the problem plastic production itself? Or is it rather how humans on a wider scale are disposing of that plastic?

Because in terms of energy efficiency, plastics are not always a bad thing.

The importance of energy efficiency

Why does energy efficiency matter? Because energy production is one of the most prominent problems that we are facing in terms of the climate crisis.

Almost everything, especially in a world making so many technical advances, requires energy in some capacity. We are using more and more of it every year. We’re using so much that we are having to generate it at an alarming rate. The ways that we do this are damaging the planet. While environmentally friendly alternatives have been developed, the preferred methods still tend to be the most destructive. They produce harmful emissions at a concerning scale.

Energy efficiency isn’t about producing energy in a new way. It’s about making the most of what we have, and reducing the amount that we need, so that we no longer need to source more at such a damaging rate.

The good, the bad, the ugly

A fact that may surprise you is that often, plastics are one of the most efficient means of production in terms of energy usage. Take a look at these examples:

So perhaps plastics themselves aren’t all bad – in moderation. But the sheer amount that is being produced by the global industry means that even these figures can’t circumvent the wider level of energy consumption in this sector.

But what if there was a way to reduce the amount of power utilised by plastic production?

The key to identifying energy saving solutions in any industry is first to look at where that consumption is going. In the plastics industry, there are a fair few culprits: lighting, cooling, HAVC… but the biggest, without a doubt, is motor usage.

Motors are everywhere in plastic production. Consider compounders, granulators, moulders – even compressors, pumps and fans. When it comes to power, those numbers build up, and they build up quickly, especially since typical motors have no way of adjusting the amount of power used against that which is actually needed for a task, meaning a substantial amount of energy is wasted with each use.

Our solution is Integra. An intelligent, fixed-speed motor control.

Unlike typical AC induction motors, Integra ensures that energy is only used when it is needed. It works by converting the motor into its own load sensor, so that the only energy drawn is the exact amount required to perform a task in real time.

Less energy is used, and so less energy is wasted. What’s more, conserving energy translates into real life financial savings for companies. Integra has been known to save up to 40% on a component that can make up up to 65% of a manufacturing company’s energy bill. Just imagine what those figures might look like on a global scale.

Why companies should care

It’s not just about the environment. It’s about economics.

As the demand for energy increases, so does value. Costs have skyrocketed in recent years, and show no sign of slowing down. Now is the chance for the 143,936 companies in the Plastics industry worldwide to get ahead, cut their costs, and be a part of something positive – for both the planet, and their budgets

With the sector already meeting so much criticism in terms of the wider issue of plastic pollution, it could be extremely advantageous for businesses within this industry to utilise energy efficient technology and make a green impact in other areas.

The Plastics industry is one of the largest market opportunities for Integra worldwide – let us help you. Get in touch. 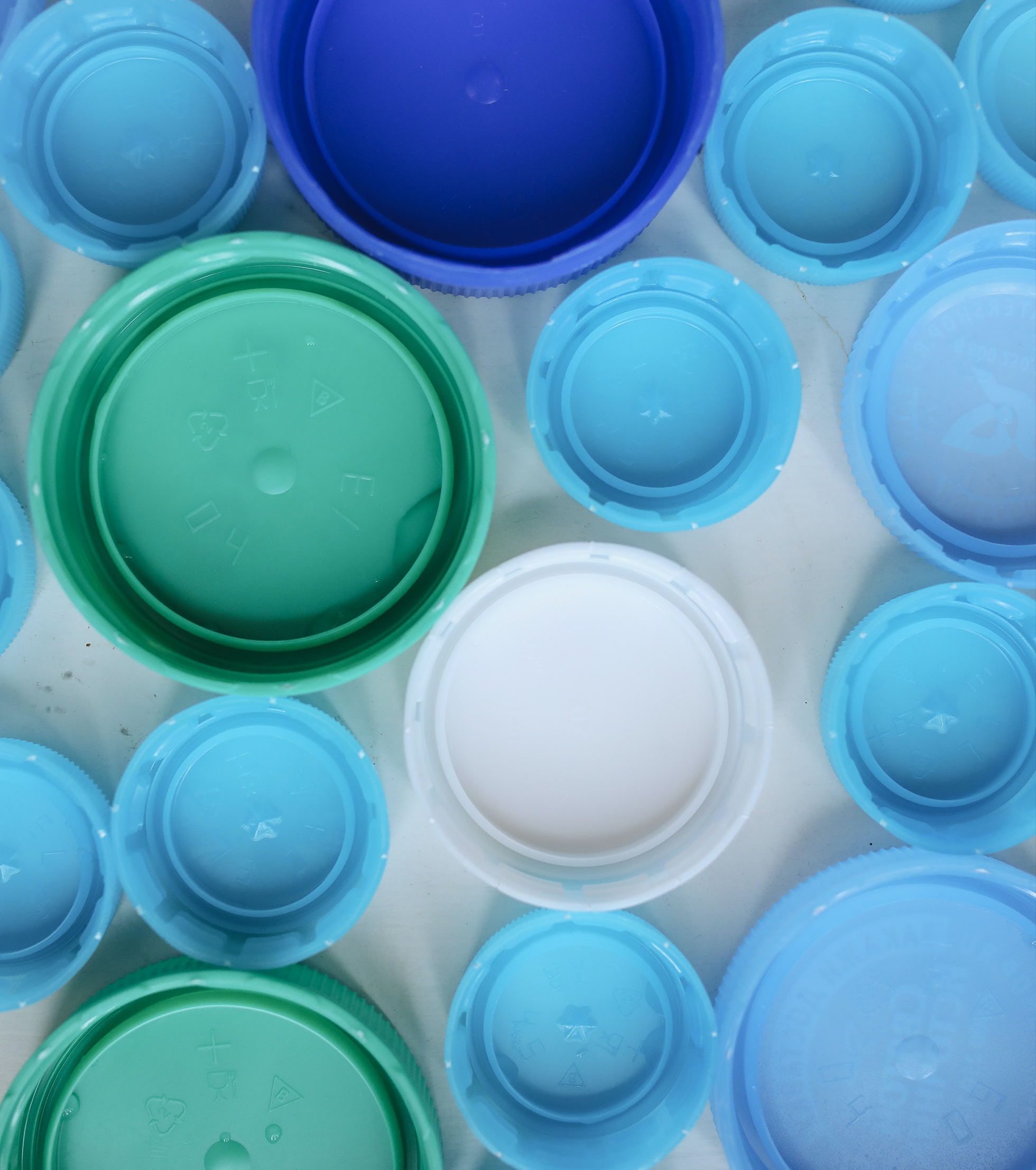 Why energy saving matters most in the Plastics industry

As sustainability becomes more of a focal point within the world at large, the importance of being environmentally friendly is at the forefront of everyone’s mind. For the corporate world, this means that there is a growing pressure on businesses of every sector to reduce their carbon footprint – or risk increasing levels of public […] 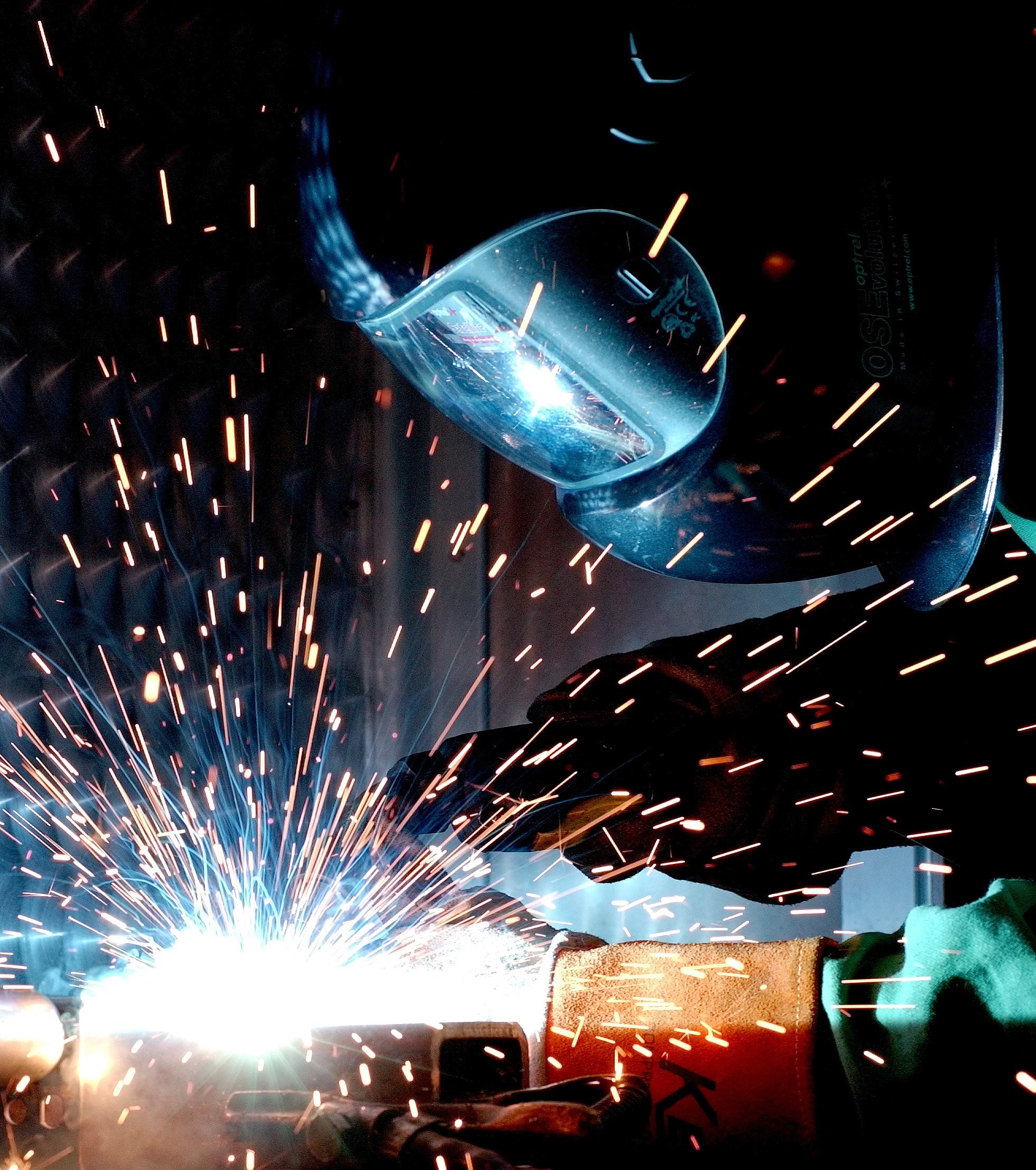 How can you reduce your energy costs in the manufacturing industry?

Manufacturing is one of the biggest industries worldwide, operating on a vast scale to create, well, pretty much everything. As such, no matter what your company is manufacturing, it’s likely that in doing so, you’re consuming a lot of energy. The cost of energy is increasing all of the time. It’s a problem that is […]